She took one sip, or maybe it was two sips, before it dawned on her to look at the glass of warm Pepsi she picked up just seconds before.

It was a plastic tumbler, not glass. And it was stamped with pastel blue and green, pink and yellow kittens playing with fuzzy yarn balls. Long strings unraveled into a big knotty pile circling around the bottom of the glass.

She shook her head in disgust knowing it was meant to be cute. In her eyes it was sentimental tripe. All those little balls of fluffy fur rolling on their backs or laying on their sides balancing the rounds in their paws or batting them away.

“Well done.” Connor congratulated herself. “Well done, like a piece of tough beef, your life and your heart.”

She was Connie when she was young. By the time she was a senior in high school, she was tired of the way Connie sounded. Like some sweet thing from a cornfield in Kansas milking cows and baking bread all day long pining for her man to come home.

She tried using her middle name from her grandmothers, both of them. Florence was on her dad’s side, Julia on her mom’s. Neither fit.

She kept Constance for a short while after she told her parents she wasn’t going to college. They told her it was college or the road. She chose the road.

Her first stop was Grams. Julia let her stay the first summer while she made a plan. Constance was good at devising plans and carrying them out. The trouble was it never fit in with other people’s plans. She was always doing it at the wrong time or in the wrong place or for the wrong reason, in her parents’ eyes. Although that wasn’t a hard task to accomplish. Constance knew that Grams Julia would give her the space and time she needed to make a new plan.

It was the first Sunday at Julia’s Constance remembered as she rolled the kitty glass in her hand. Hot and muggy. It was after church and lunch with the neighbors. It was quiet. All the stores were closed. Most people were sitting on their porches “wasting time watching the flies” as Julia would say.

Constance stretched out on the couch looking up at the ceiling trying to connect the little star patterns sparkling in the afternoon sun. It was a new decorating fad her mother loved. White plaster with glitter in it rolled into the ceiling with a special kind of paint roller.

Constance’s parents took it upon themselves to update Grandma Julia’s house. They did that kind of thing. They always thought they knew what other people needed. They also covered the creaky wood floors with thick carpet so it would be warmer in the winter for Julia. They removed all the glass doorknobs and “updated” them with shiny “gold-tone” ones. Constance thought that her dad probably was able to get a good price for the glass knobs at his cubical in the Antique Mall, his weekend hobby. Julia agreed and they both laughed. She told Constance that she should deduct it from her son-in-law’s inheritance. They both laughed. But Julia never complained to them.

Later, after all the work was done and her parents were quite pleased with themselves, Julia let Constance in on a secret.

“You pick your battles.” It was something Constance immediately understood and never forgot.

Constance’s eyes were getting blurry from starring into the white while the ham and scalloped potatoes were being properly digested. As her lids started to shut down for a glorious afternoon nap, Julia slapped a book onto her stomach.

“Here. Make good use of your time. You’re only staying for the summer. I’m counting down.” And Grams Julia left the room.

Constance stared at the book slowly rising up and down on her stomach. This was not a battle she was going to fight.

From that moment on, she was known as Connor.

Today at sunday Afternoon Writers at A Church of the Holy Family we gathered together for a prompt that led us in many directions.

We used Take Ten for Writing by Bonnie Neubauer. The prompt had us choose a word we liked least from a list of paired words. Mine were:

Then we choose a number from one to ten and used the story starter that fell at that number. Mine was: She took one sip, or maybe it was two sips, before…

Instead of writing for ten minutes, we write for thirty and shared.

I hope to convince the others to share their pieces here, too, one day! Just a nudge right now. 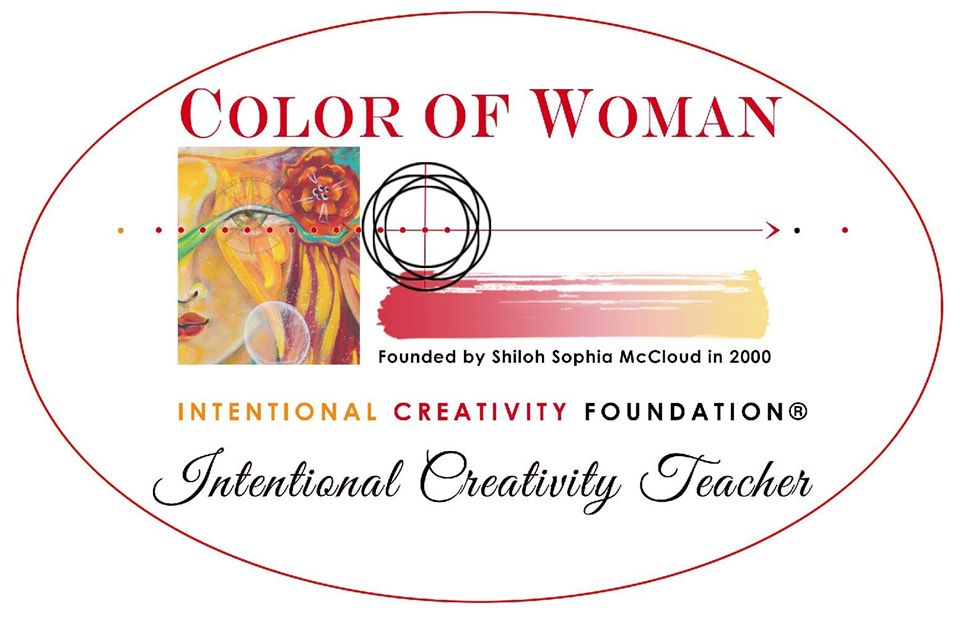 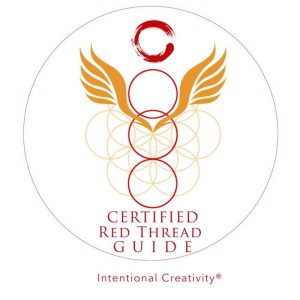 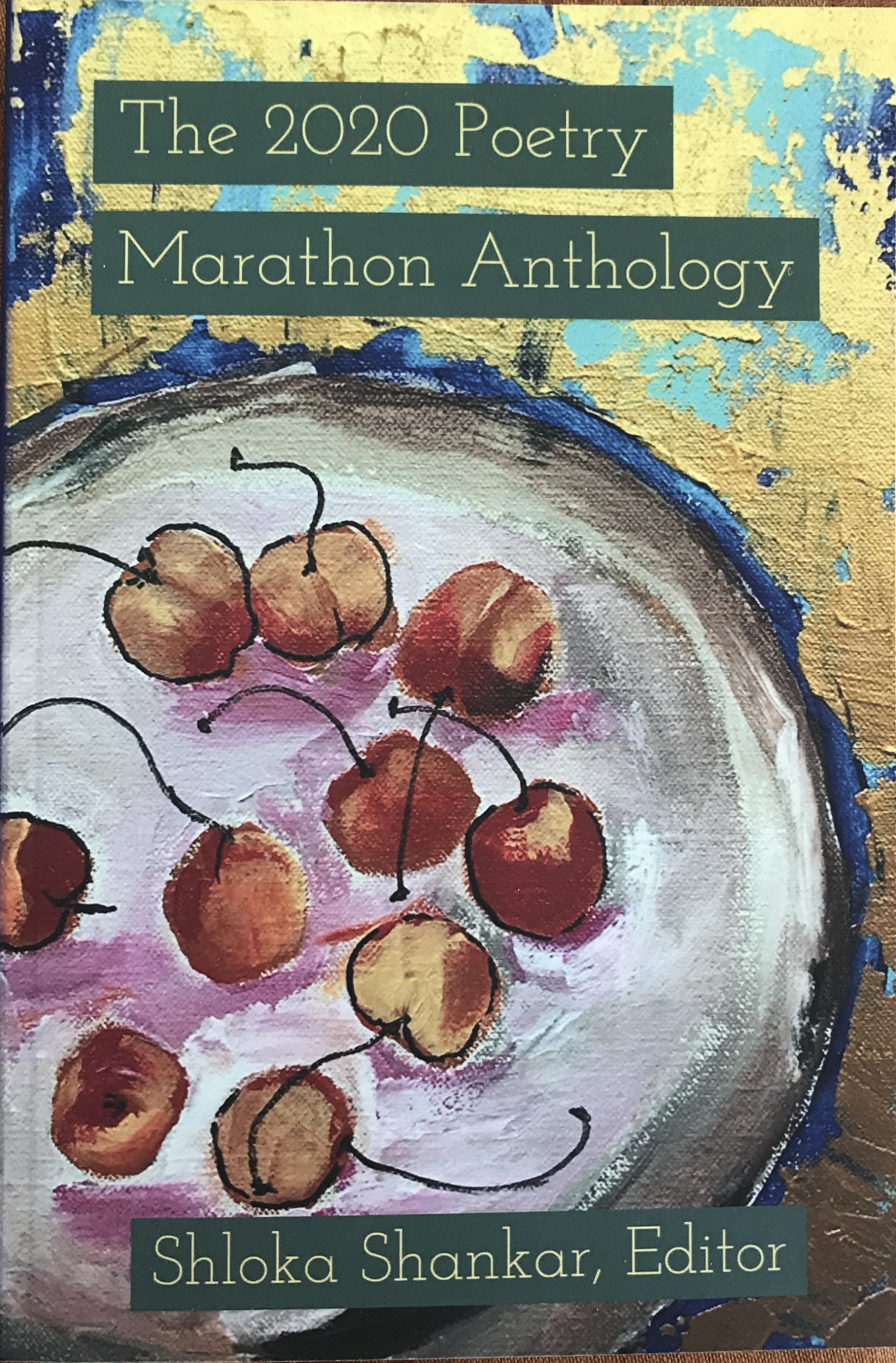 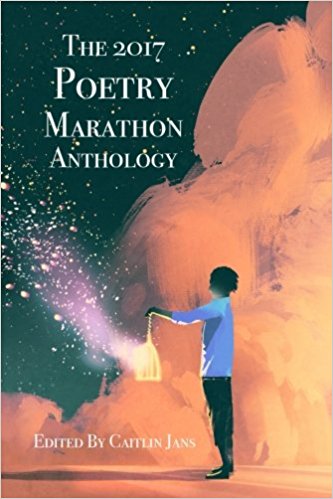 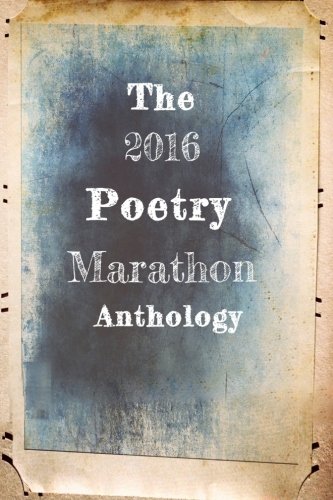 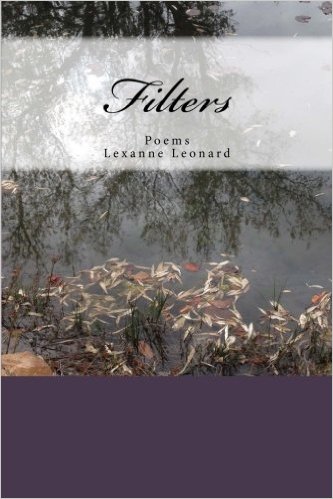 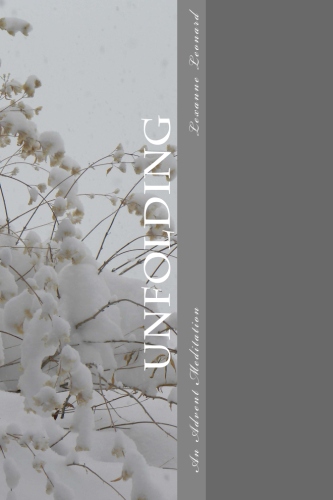 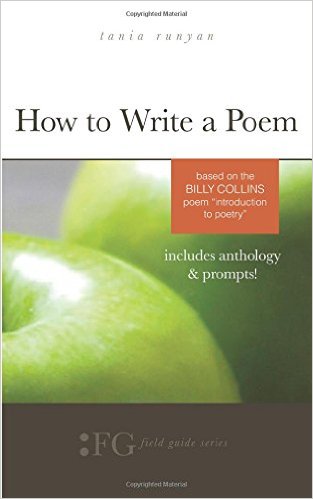 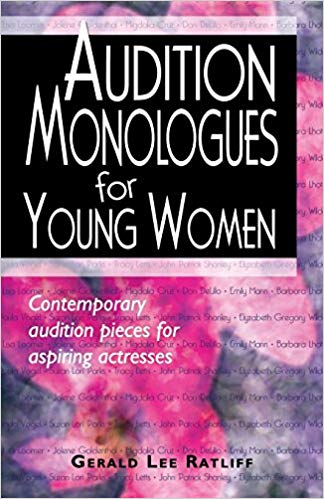